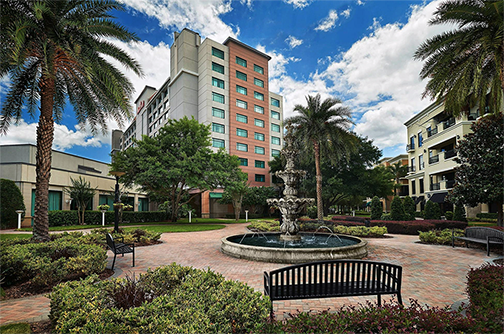 The oldest document that refers to ancient Freemasonry is the Regius Poem or Halliwell Manuscript. James O. Halliwell discovered an ancient manuscript in the archives of the British Museum in 1838. Scientists have concluded from the type of parchment, language, and lettering that this document was written in approximately 1390 A.D. The poem consists of 794 lines of Old “English verse and covers several subjects, most directly applicable to Freemasonry. While this manuscript was probably written in the 14th century, it refers to a period of Masonic history in England in the late 10th century. It relates the Legend of York, which follows below and is the basis for the prominence the city of York has occupied in Masonic lore since the first millennium. Regulations for the government of the craft are included in the poem, as are fifteen articles and fifteen points dealing with ethical, moral and spiritual responsibilities of the ancient craftsmen. These are as applicable to us today as they were 1000 years ago.

Athelstan, the grandson of Alfred the Great, ruled England from 924 to 940 A.D. He completed the subjection of the minor kingdoms in England, begun by his grandfather, and has been hailed as the first King of all England. The Regius poem and other ancient legends relate that Athelstan was a great patron of Masonry, and that he constructed many abbeys, monasteries, castles, and fortresses. He studied Geometry and imported learned men in these arts. To preserve order in the work and correct transgressors, the king issued a Charter o the Masons to hold a yearly assembly at York. He is also reputed to have made many Masons. The legends proceed to relate that Athelstan appointed his brother, Edwin, as Grand Master and that the first Grand Lodge was held at York in 926. The accounts state that the constitutions of English Masonry were there established and were based upon a number of old documents written in Greek, Latin and other languages. Aside from the direct implications of this legend, it is interesting to note that the King and Prince were patrons of Masonry and as such were probably speculative, rather than operative members of the craft. The fact that this concept prevailed as early as 1390 A.D., and possibly earlier, makes is easier to account for the fact that so many speculative members of high rank joined the craft in the 17th and 18th centuries.